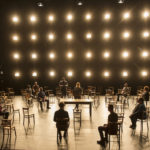 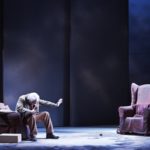 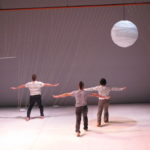 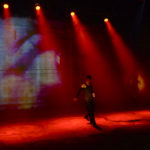 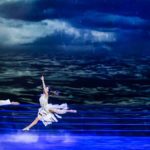 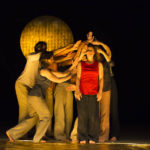 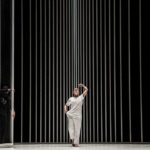 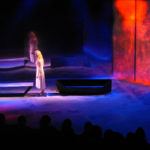 John Comiskey has worked extensively in theatre, music, film and television. He curated and designed the first ever Irish participation at the Prague Quadrennial exhibition of world theatre design in 2007.  He has won Best Design at the Irish Theatre awards for Copenhagen (Rough Magic) and has been nominated several times for Best Lighting Design. Notable theatre productions include :Hamlet,… Read more » 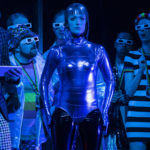 Katie is a costume and set designer and trained in Production Design for Stage and Screen at IADT (Institute of Art, Design & Technology) Dublin, graduating with a First Class Honours in 2014. In 2017 she held the position of designer in residence at The Gate theatre in Dublin. This year she was nominated for… Read more »