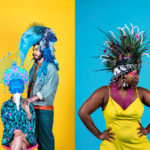 Molly (she/her) is a Set and Costume designer working in Dublin and London. She works across theatre, dance, opera and the occasional film and music video. Her primary interests lie in theatre; especially contemporary adaptations, new writing, and devised work. She holds a first-class honours degree in Drama and Theatre Studies from Trinity College, Dublin… Read more »

Ana Novacic is a set and costume designer and storyboard artist. She obtained her BFA in Scenography from the Brera Academy of Fine Arts in Milan, Italy, and is currently an MFA Production Design candidate at the Tisch School of the Arts in New York, studying under some of the US industry’s biggest names. While… Read more » 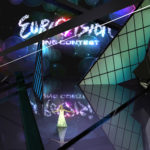 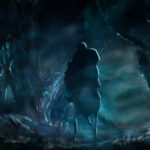 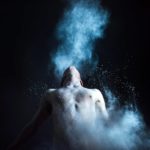 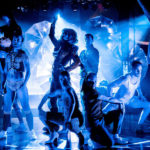 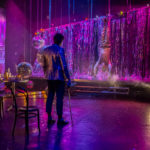 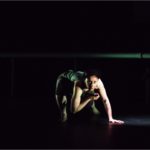