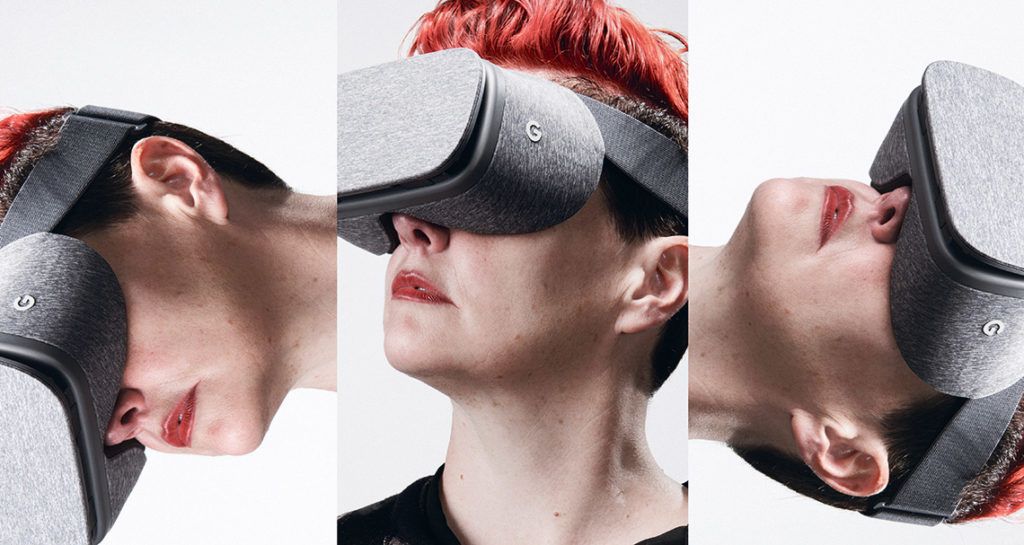 ISSSD represents Ireland in the upcoming edition of the Prague Quadrennial of Performance Design and Space, PQ.

Presented in VR, the Irish exhibition is curated by Jo Mangan, artistic director of Carlow Arts Festival and The Performance Corporation. This exhibition meets designers and their work within a Virtual Reality world – in their studios, on stage, in 360 visualisations, and during the inevitable destruction of their creations.
With this approach we try to capture the reality that stage design exists for short and beautiful periods of time and the struggle to capture the essence of live experience.

Kindly supported by Culture Ireland and the Arts Council Ireland.

It has been a joy to have had the opportunity to explore the work of Irish stage and screen designers over the past 4 years through being invited to curate the Prague Quadrennial for Ireland this Summer. It is a challenge  to represent design and lighting design in particular, in a non theatrical environment. This started me on the path to explore recent technological developments such as Mixed Reality, Augmented Reality and 6 Degrees of Movement technology as possible tools to assist in fully showcasing the designers’ work.

I was also keen not to have a large built structure that would be very resource heavy, especially as the theme I evolved for the Irish exhibition was Design and Destroy – highlighting the fact that most creations are destroyed at the end of their useful lives. I was also keen to explore the individual designers’ process in some way as part of the installation. The creation of a Virtual Reality film was the method settled on to allow us to do all of this through capturing design in 360 degrees, and bringing all the disparate elements together in a format that will exist post the Prague Quadrennial. And nothing will end up in landfill.

Sarah Jane Sheils’ lighting design for Dublin Oldschool jumped out, as it was a massive feat to do what she did, effectively, and stylishly light an empty stage. Sarah Jane found a way to be able to sculpt the air around the 2 performers to create mood after mood.

Catherine Fay’s work can be subtle or flamboyant, but it is always seamlessly connected to the work of the other designers, highlighting her deeply collaborative nature. She creates work for theatre, opera and dance, some of which was brought to life for the film by the dancer Justine O’Connor.

Peter Power is a man who is constantly pushing boundaries. Not just satisfied with being a hugely talented composer, he is also creating work in a visual arts context as well as theatrical and installation works. He is also sound designer for the VR film.

Katie Davenport is a young and prolific talent on the Irish design scene. Her creation of an enormous eye was an arresting vision in the opera Tales of Hoffman. In the national exhibition in Wexford Opera House, organised by the Irish Society of Stage and Screen Designers, it glowered at the viewer from on high. In the VR film it will be an animated presence rendered in 3d – perfectly suited to the digital medium as well as the analogue one.

John Comiskey is one of the most respected designers in Ireland. He has created set and lighting designs with all of the large production companies in the country. His response to the theme of Design and Destroy was perfectly irreverant – he presented charred images and designs from many of his works.

Niall Rea’s model box for The Tempest is immediatly inviting. It draws the viewer in to a world in miniature where every small detail appears to open into another, like an Escher design. The prefection of the world he creates showcases his attention to detail and the virtuousity of his craft.