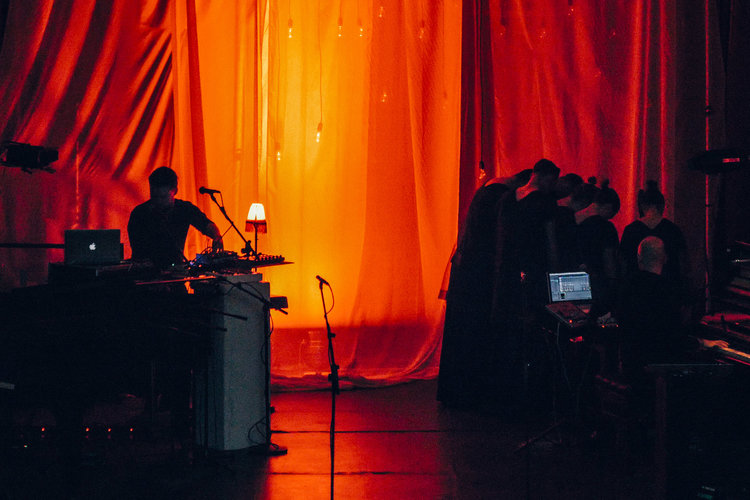 Peter Power is a man who is constantly pushing boundaries. Not just satisfied with being a hugely talented composer, he is also creating work in a visual arts context as well as theatrical and installation works.

Peter is currently Artist-In-Residence in the National Sculpture Factory, engaged in a year long collaboration with the building moving towards an exhibition/happening in 2018. Peter is also the winner of the 2017 Arts Council of Ireland Music Bursary award and the 2018 Arts Council of Ireland Music Project Award, and an Artist-in-Residence on the DEEP SPACE program 2018.
Peter holds a BSC Hon in Biochemistry and an MA Comp. Peter is a member of the committee for the Irish Society of Stage and Screen Designers (ISSSD) and currently holds the position of Media and Outreach Officer.