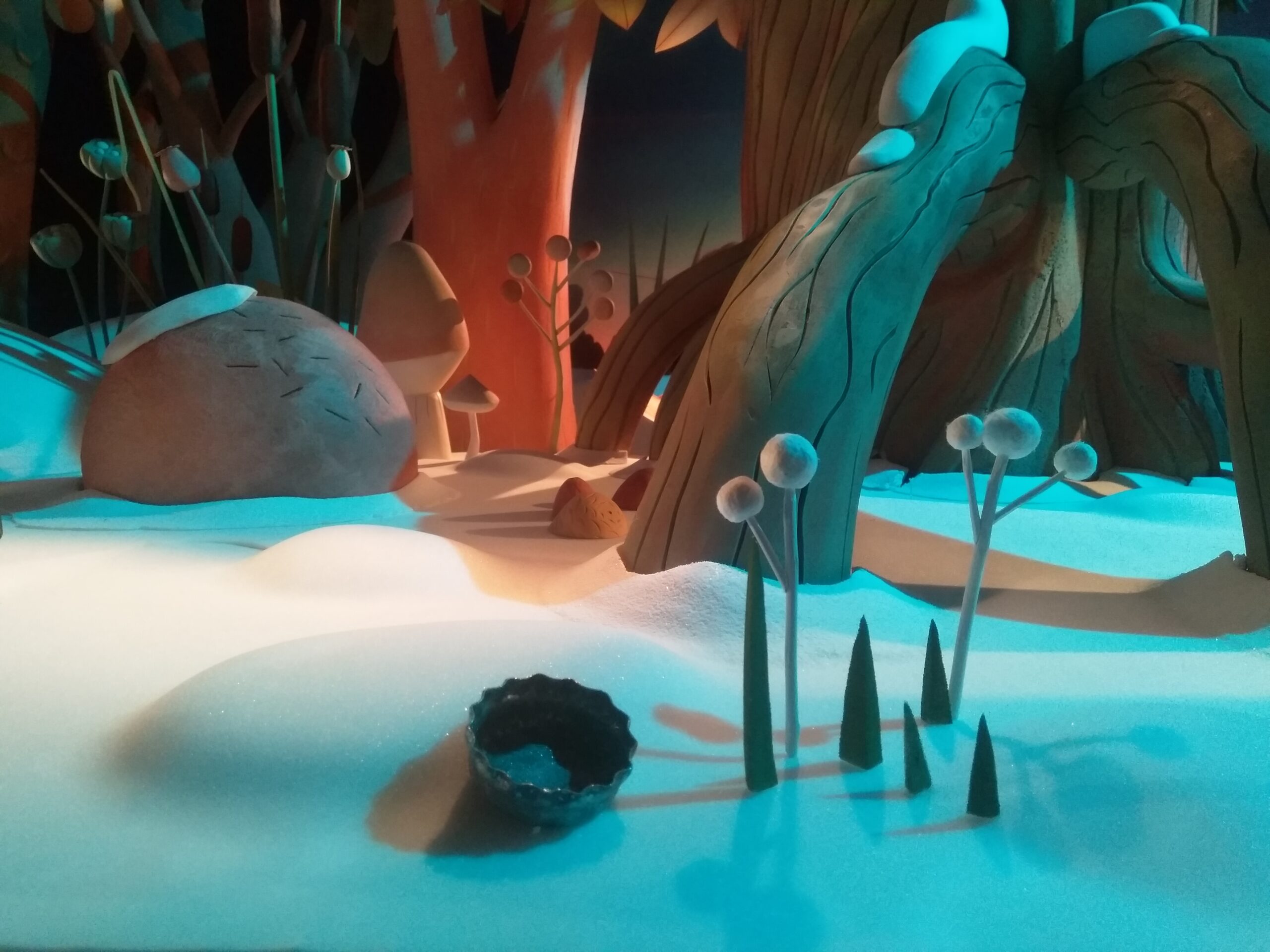 Julie moved from Ireland to complete an MA in Scenic Art at the Bristol Old Vic Theatre School  in 2018, and has since worked on productions of ‘The Snow Queen’ designed by Lez Brotherston,  ‘No Petrol for Twelve Miles’ designed by Ed Thomas and completed placements at the Royal Shakespeare Company, and The Lyceum Edinburgh, on productions of but not limited to “The  Duchess of Malfi” and “Pride and Prejudice, Sort of”.

She’s recently just finished working on ‘Robin Robin’ and ‘Shaun the Sheep’ with Aardman Animation and is currently based in Ireland. 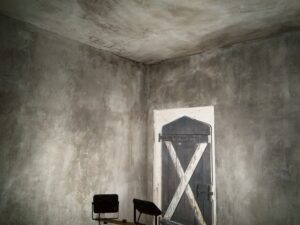 ‘The Spanish Princess’ with The Bottleyard Studios. Production designer is Will Hughes Jones. 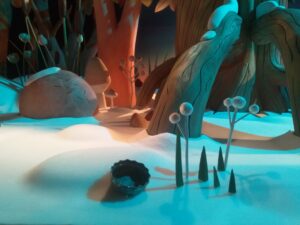 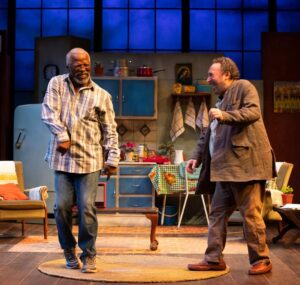 Kunene and the King

‘Kunene and the King’ with the Royal Shakespeare Company. Set designer is Birrie Le Roux. Photo by Ellie Kurttz. 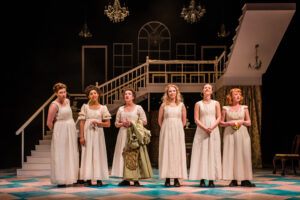 Pride and Prejudice Sort of

No Petrol for Twelve Miles

‘No Petrol for Twelve Miles’ with the Bristol Old Vic Theatre. Set designer is Ed Thomas. Produced for the National Theatre of Wales. Photo by Hebe Perry. 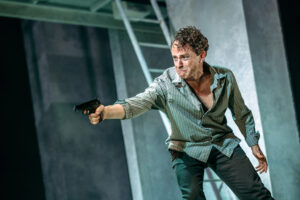 The Duchess of Malfi

‘The Duchess of Malfi’ with the Lyceum Edinburgh. Set designer is Tom Piper. Photo by Mihaela Bodlovic. 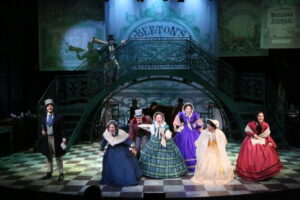 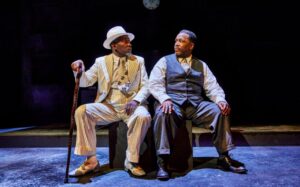 Death of A Salesman

‘Death of A Salesman’ with the Royal Shakespeare Company. Set designer is Anna Fleischle. Photo by Brinkhoff-Moegenburg. 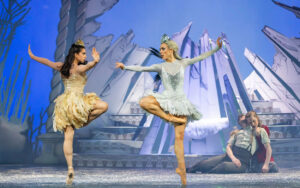