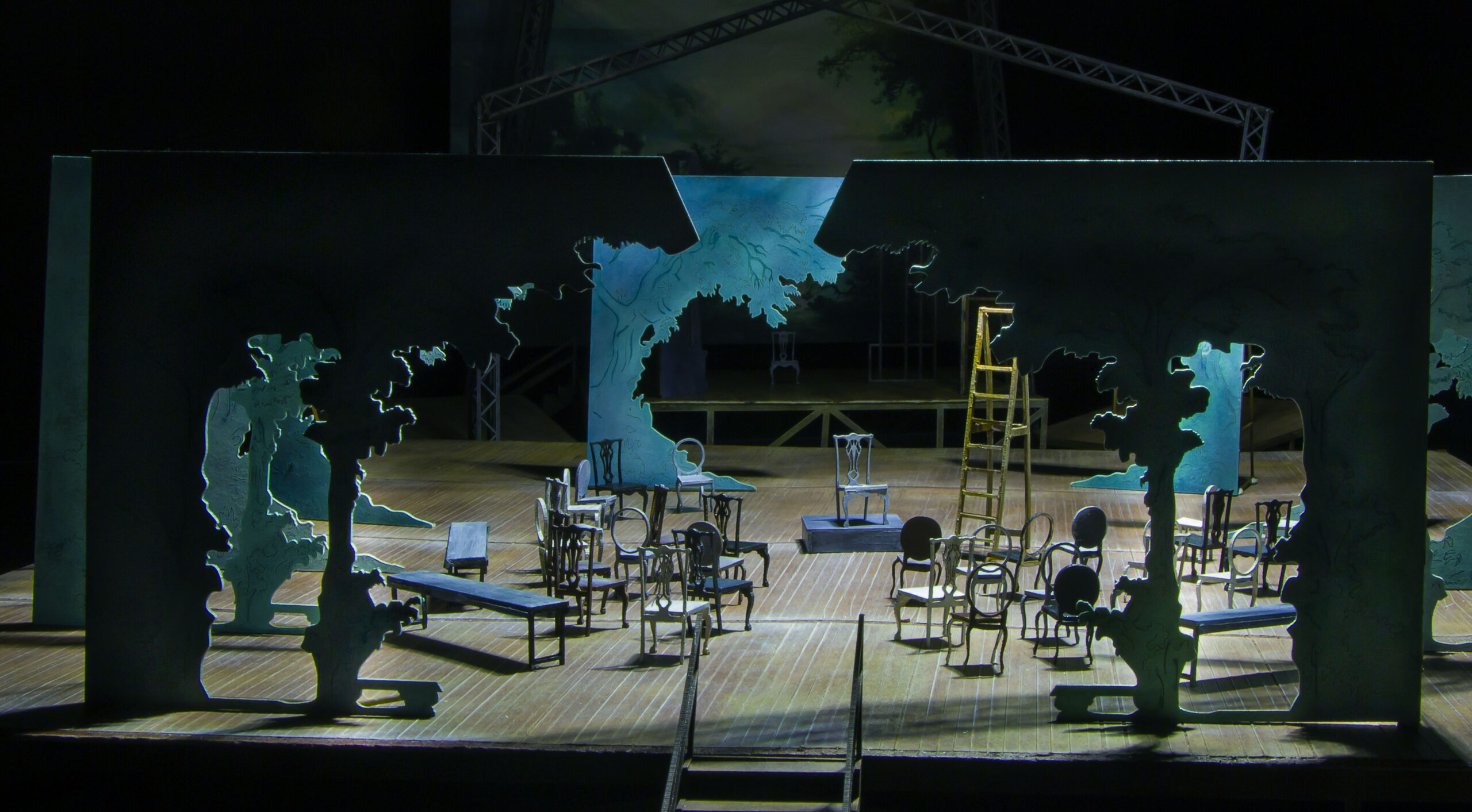 Jenny Owens is a Set and Production designer based in Dublin. She graduated in 2019 from the BA (hons) in Production design for Stage and Screen at the Dun Laoghaire Institute of Art, Design and Technology.

Jenny has worked in both feature length and short film, theatre, opera, advertising and music videos, with a keen interest in conceptual design and visual culture. 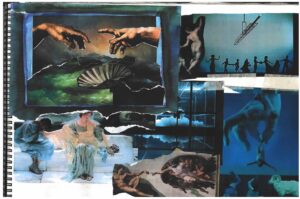 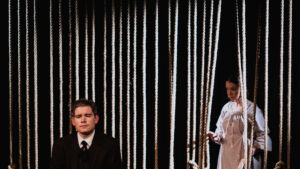 The Gods of the Ozarks 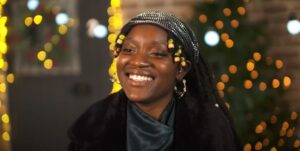 Irish women in Harmony Together At Christmas

Production design by Jenny Owens, Directed and Produced by The Reelists. 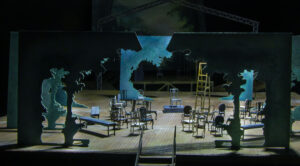 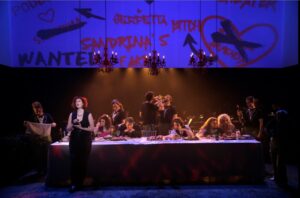