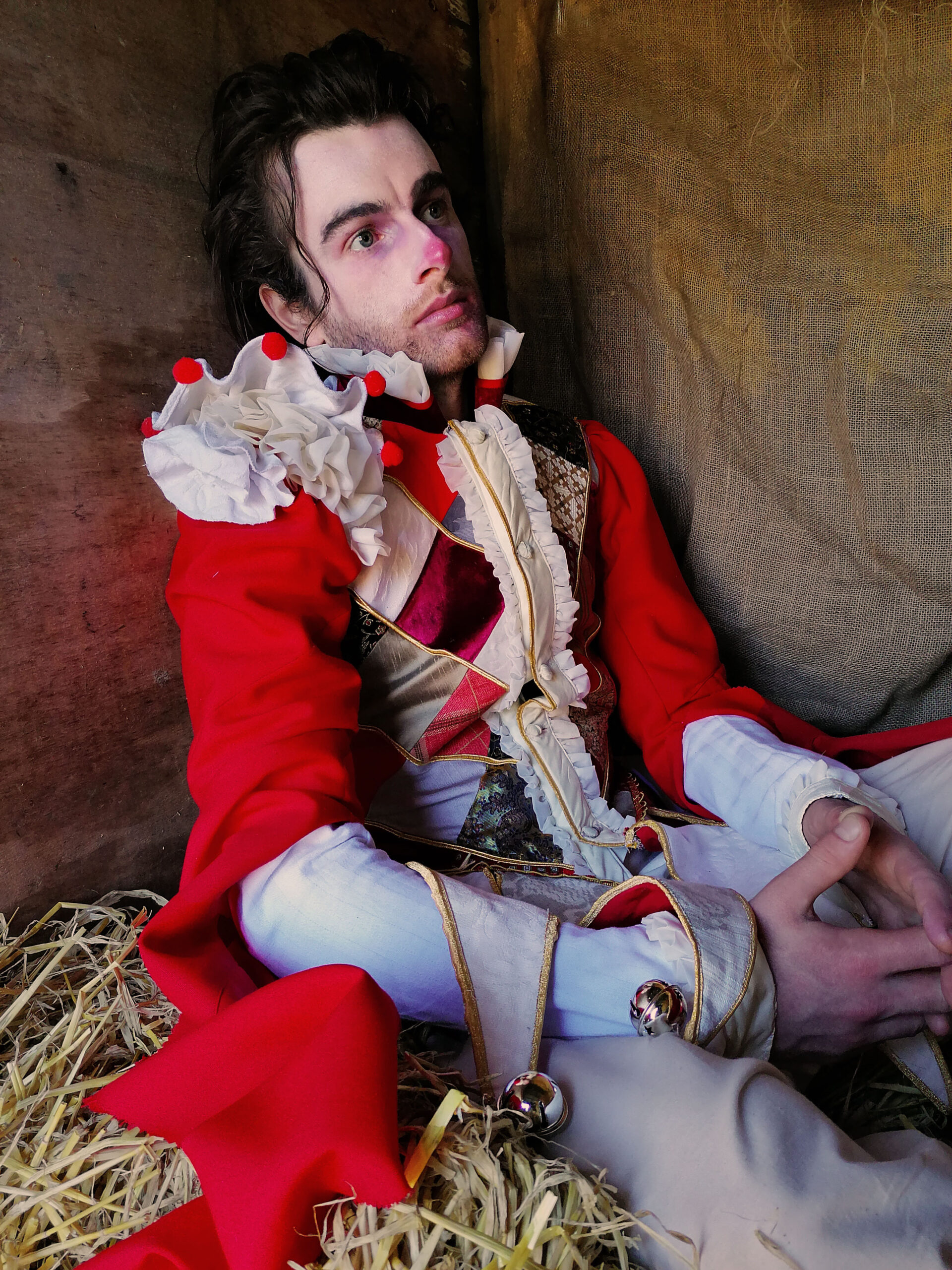 Heather is a Costume Designer based in Dublin, and trained in Costume Design for Stage and Screen at IADT. She graduated with First Class Honours and received the Student of the Year Award for the Department of Design + Visual Arts. She also trained in the Gaiety School of Acting studying Performance and Advanced Performance.

Her stage based work has involved Costume Designer and Head of Wardrobe for Lost Souls Theatre (Macbeth, A Christmas Carol), intern for the Abbey Theatre Costume department, under supervisor Donna Geraghty and costume design maker and wardrobe for opera Banished with RIAM in Kilmainham Gaol.

She worked as Art Director for Irish film This Day (Punkhouse Productions), as well as costume designer for student films with the National Film School (Todd/Mary, Rosalyn).

Her recent work has been as wardrobe assistant to Aisling Cooney on the SuperValu Christmas commercial (H2 films, Dublin) and assistant to designer Kate Moylan on events, commercials and Christmas dressing (Verve Agency). 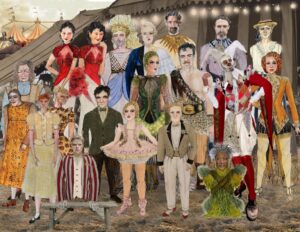 Interpretation of classic horror film Freaks (dir. Tod Browning 1932) for the modern screen as a part of Major Design Project with IADT. 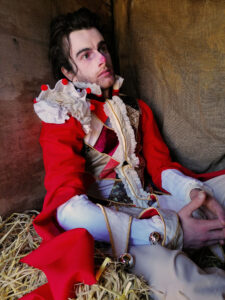 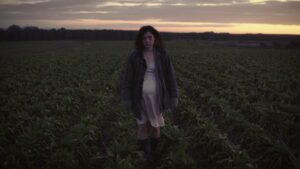 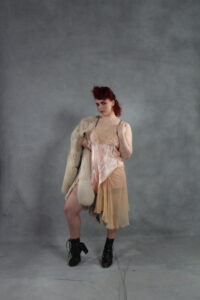 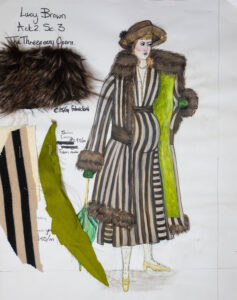