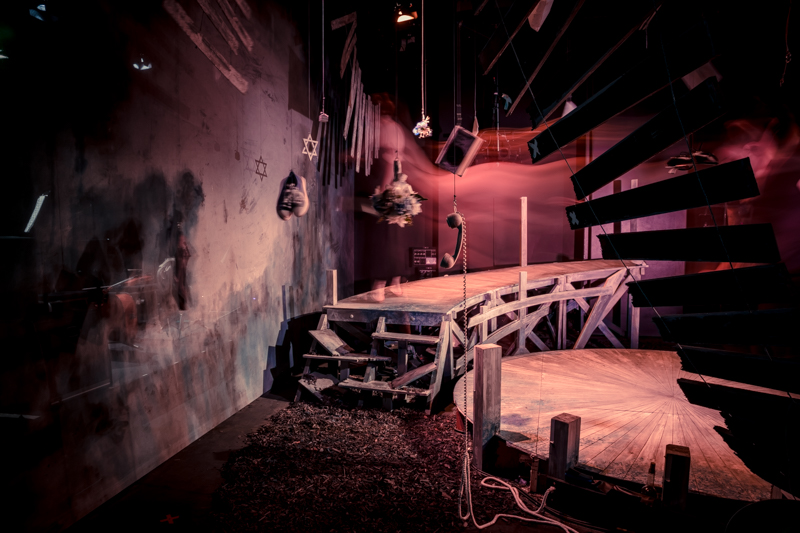 Florentina is a Dublin based Set and Costume Designer, who graduated with a MFA in Stage Design from The Lir Acdemy, Trinity College.

During her training, she worked on projects under the mentorship of Joe Vaněk and Monica Frawley. She has also worked as Design Assistant with companies such as Rough Magic (The Portrait of the Artist as a Young Man, A Midsummer Night’s Dream) and Dead Centre (Beckett’s Room). Her recent credits include Romeo and Juliet, Eclipsed (dlr Mill Theatre), Playmaking (Backstage Theatre, Longford), Madhouse (Ireland tour 2019, Fringe Festival 2018 – The Peacock), Fetch (Fringe Festival 2019, The Lir Academy). 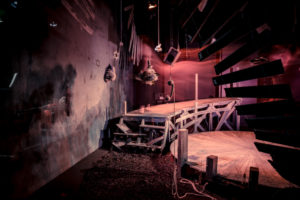 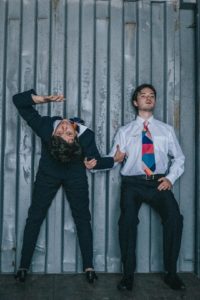 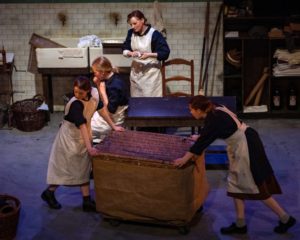 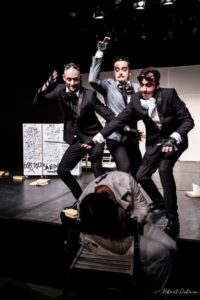 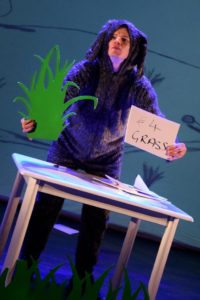 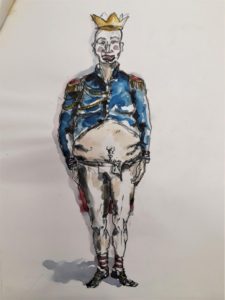 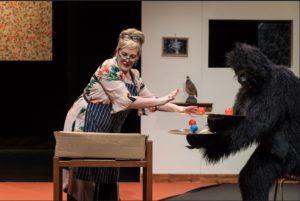 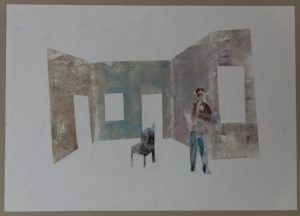 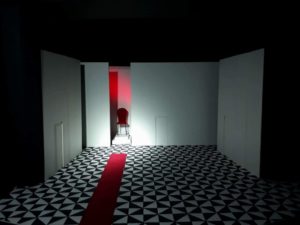