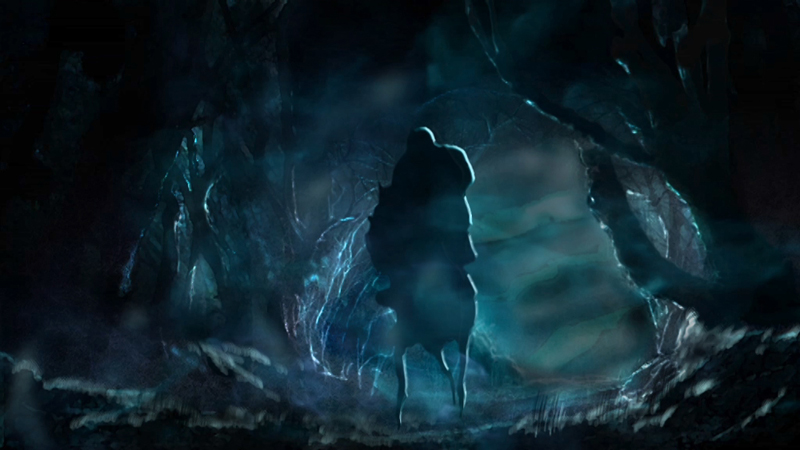 Damian initially studied at the Irish School of Animation and at the Dundee University earning him a B.A. degree. His student film Cú Chulainn’s Lamentwas screened at over a dozen film festivals and broadcast into over 30 million homes in the US.

Damian has worked on two BAFTA award winning Art Departments:Penny Dreadful 1& Ripper Street 2.He designed the IFB short The Partywhich was nominated for a BAFTA and for a European Film Academy Award. He is the Art Director for Kissing Candicewhich has its European premiere  at Berlinale 2018. Also screening at the Berlinale isMUSE, starring Christopher Lloyd and Franka Potente, on which Damian was Art Director.

Damian is a self-taught painter & photographer. This he sees as benefiting the cinematography in ‘capturing the perfect frame. The entire art department is funelled down to that on set monitor. So it is vital’.​

In Damian’s spare time he designed The Ravenwhich he calls ‘the most accurate adaptation of Edgar Allan Poe’s masterpiece but I go even further…I peel back the skin and look inside!’ 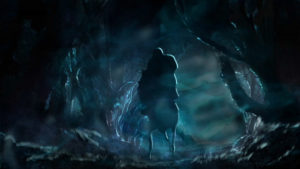 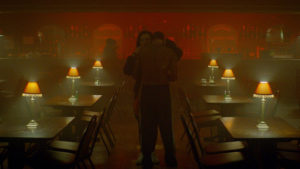 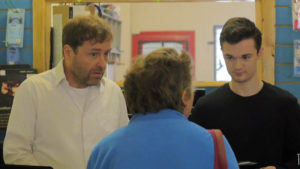 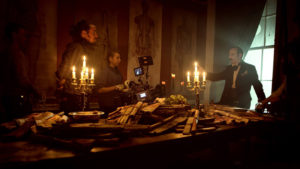 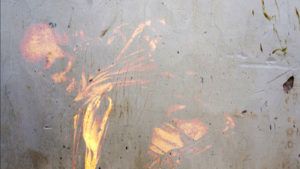 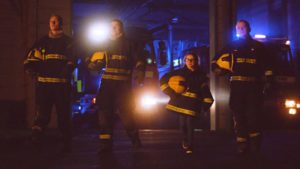 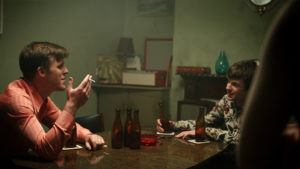 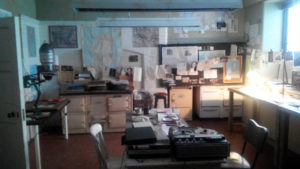 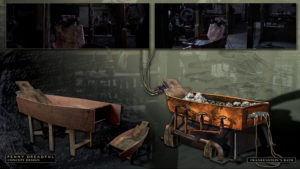