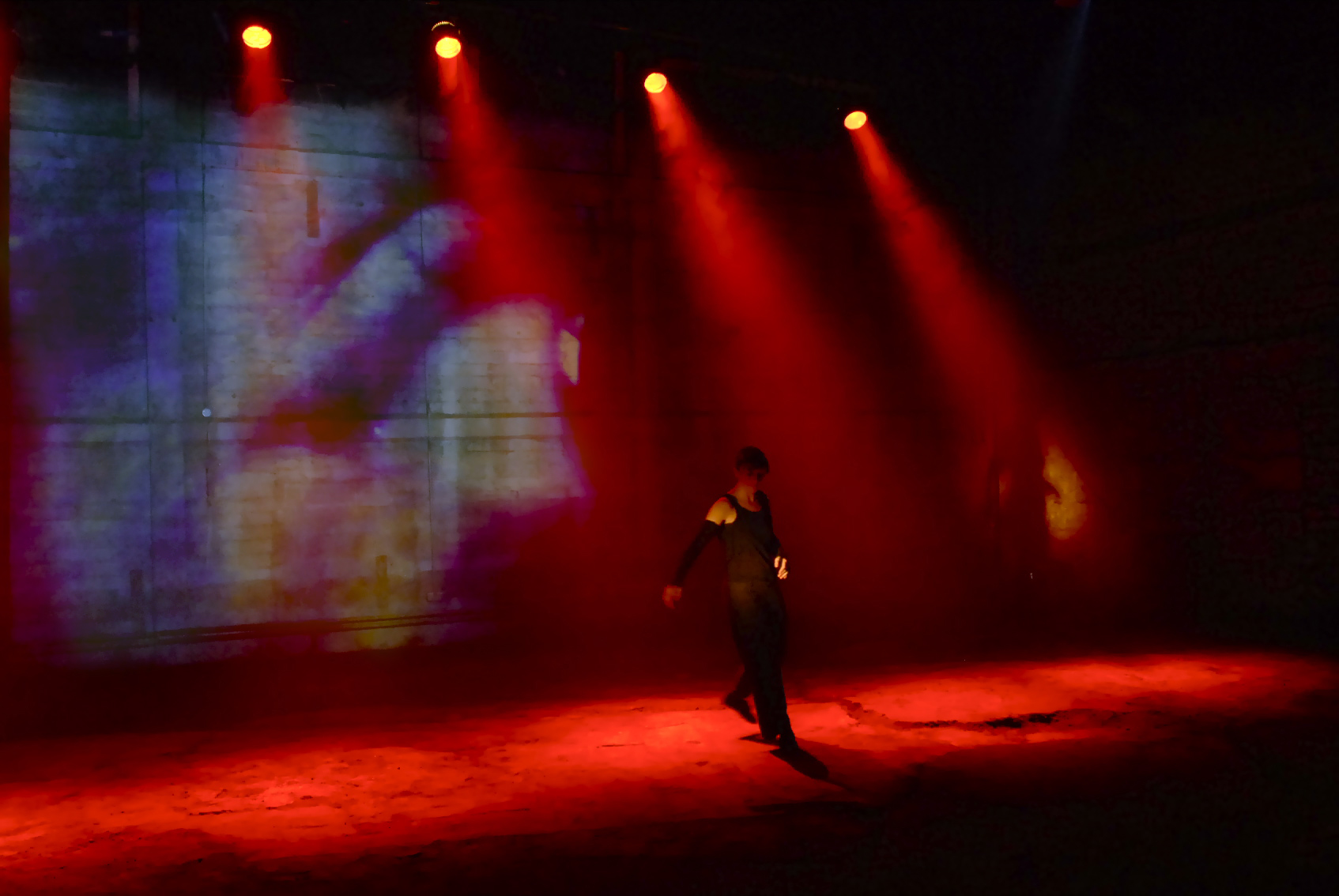 Conleth’s first set & lighting design was for Gerry Stembridges’s Love Childin the Project (1992). Recently he has been making media to combine with set &/or lighting for such companies as Partisan, Kabosh, Macha, Brassneck, Glasthule DLR, Millennium Forum & Inside-Intelligence.

Since 2012 he has been involved in the Moving Bodies Festival of Live Artand Butohin Dublin & Turin.

He has lit other events such as fashion shows, political marches, installations, video, and a tattoo or two.

If there is time available he can manage to photograph the shows he is working on. 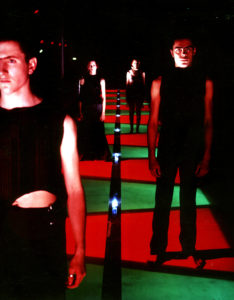 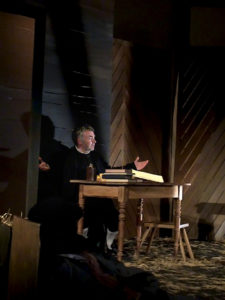 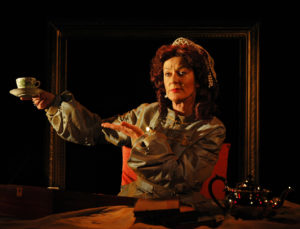 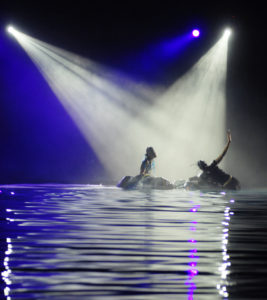 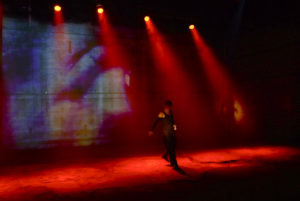 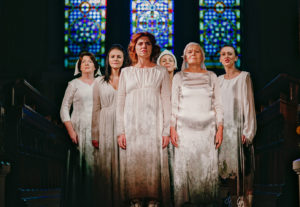 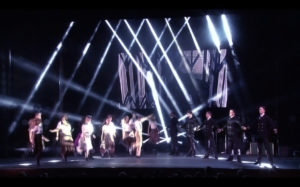 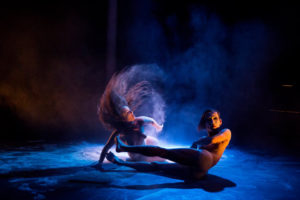