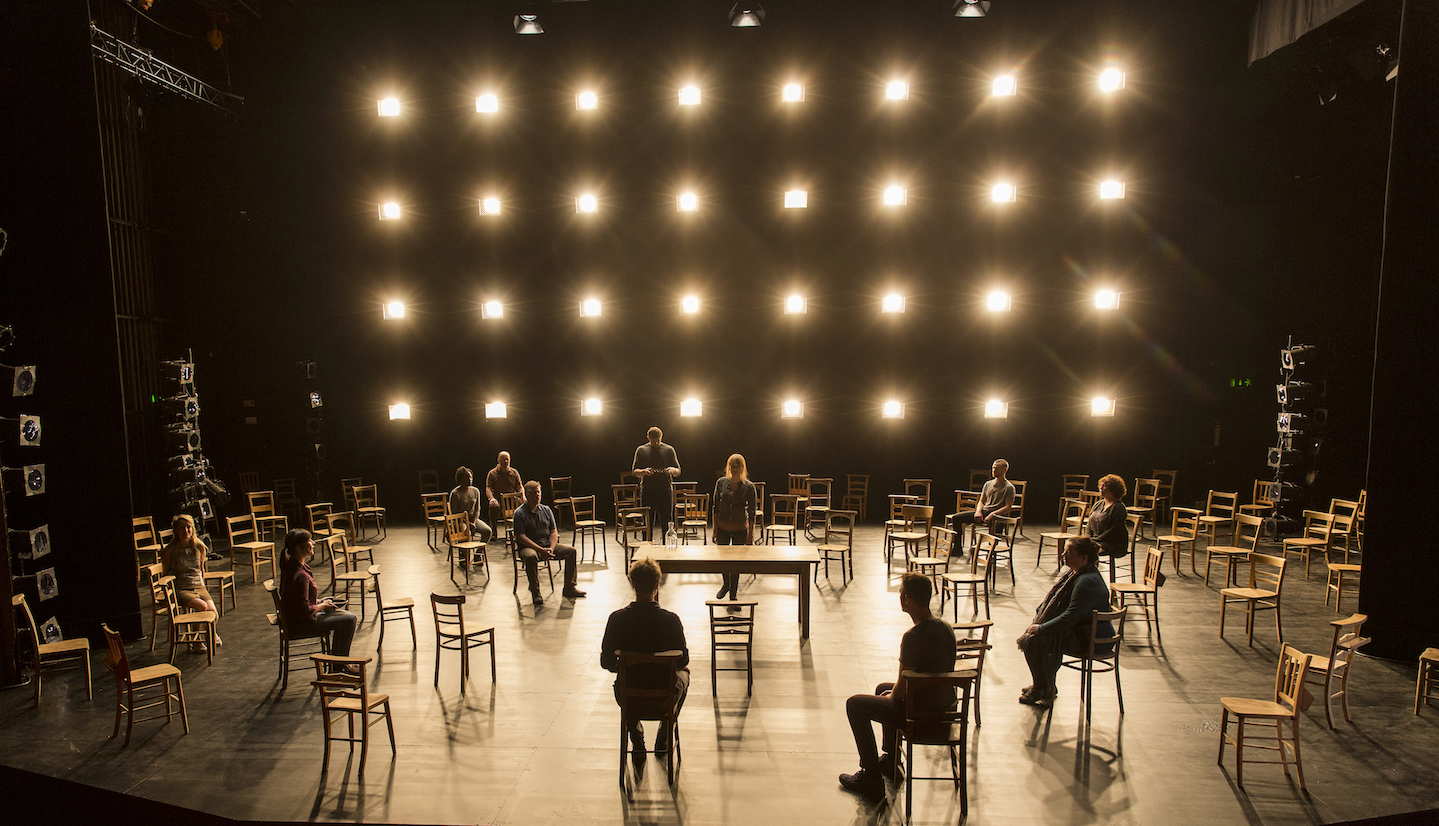 Ciarán studied at the Samuel Beckett Centre, TCD and now works as a freelance designer, theatre maker and sometime performer based in Dublin. His work encompasses stage, lighting and costume design and he has experience across the fields of theatre, dance, opera, film, live and performance art. 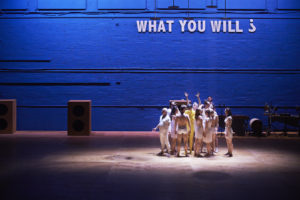 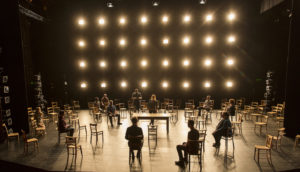 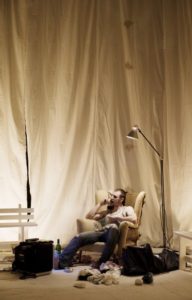 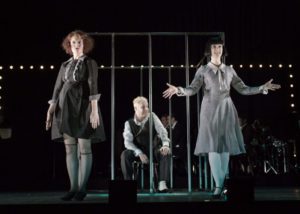 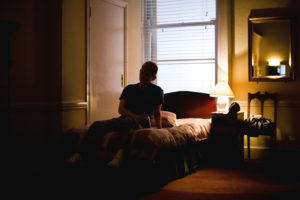 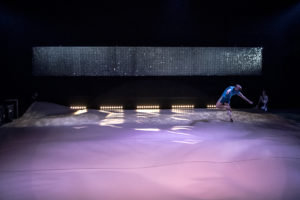 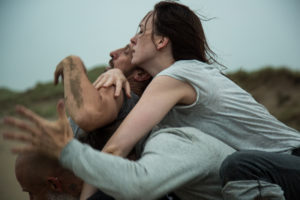