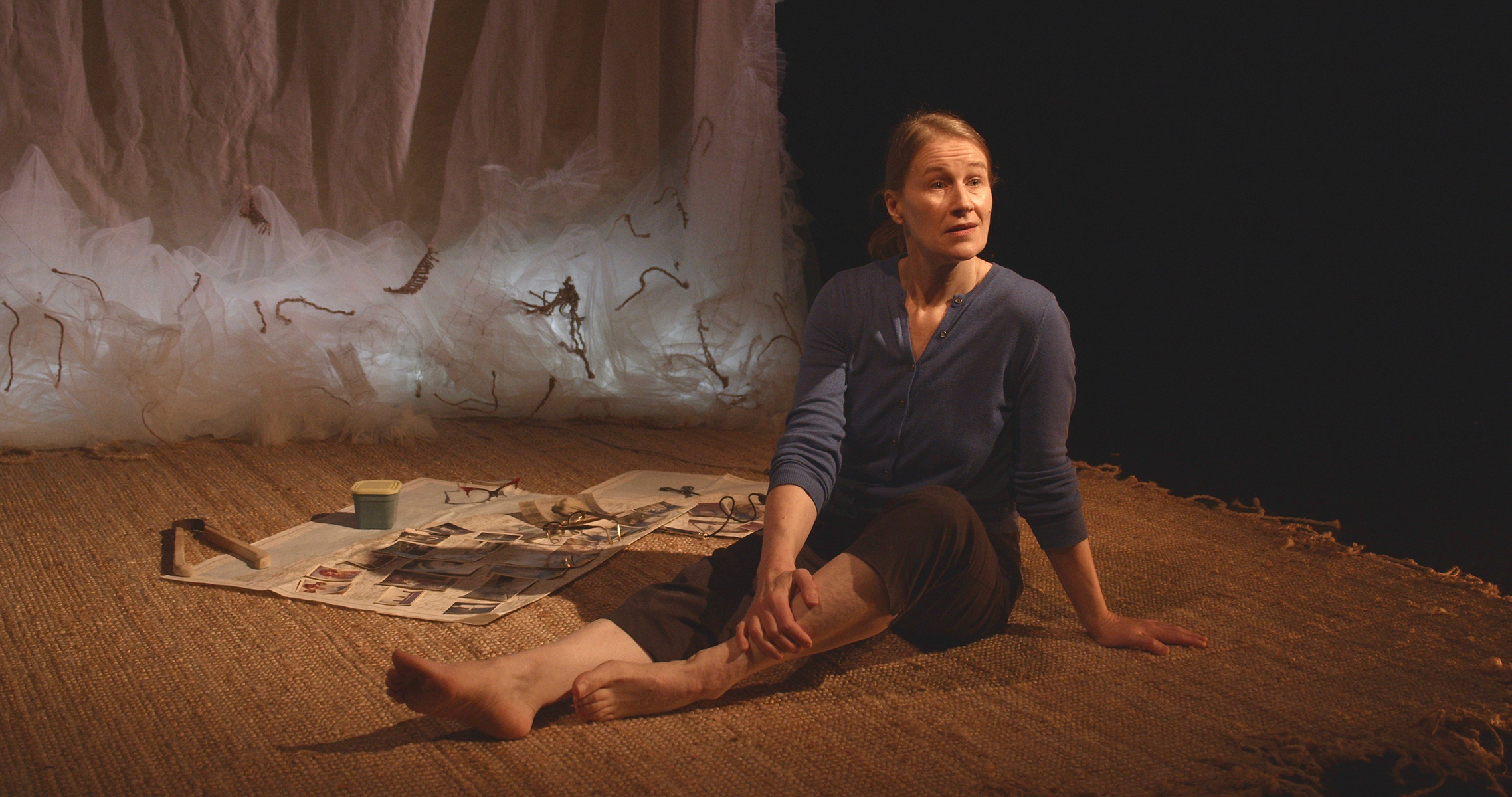 Brian Keegan is a composer who writes music for live performance & film. His work conveys the elements of storytelling through music. This happens in two ways. Firstly, in his own performance pieces, telling stories of his own invention that arise from sounds he hears or that suggest musical worlds ( www.evolvingsounds.com). Secondly, interacting with the stories that others have created. For these, his role can be to take the story to places that its creator never imagined, or to reinforce those aspects of the story that need support or polish ( www.briankeeganmusic.com). In all of these cases, the work pulls together emotions, rhythms, themes & drama in order to create music that is as well-made as it is novel.

His compositions for film have been heard at numerous film festivals in Ireland and internationally (USA, Brazil, Mexico, Australia & across Europe) and on Virgin Atlantic. This work includes the feature productions The Hidden and Insatiable (dir. Jessie Kirby), Defining Moment (dir. Martin McCann) and the 10-part television series Njinga (dir. Martin McCann). His work has been recognised with awards from Germany’s DAAD and with the François de Roubaix music composition award in commemoration of the French film composer.

His music for performance has been aired on the RTÉ Lyric FM program Nova and has been played in the National Gallery of Ireland, the Hugh Lane Gallery and in New Jersey, Milan and Paris.

His music for theatre includes the stage productions On a House Like a Fire, Bealtaine At Home Festival, Smock Alley (2021) and Bang!, Dublin Theatre Festival (2021).