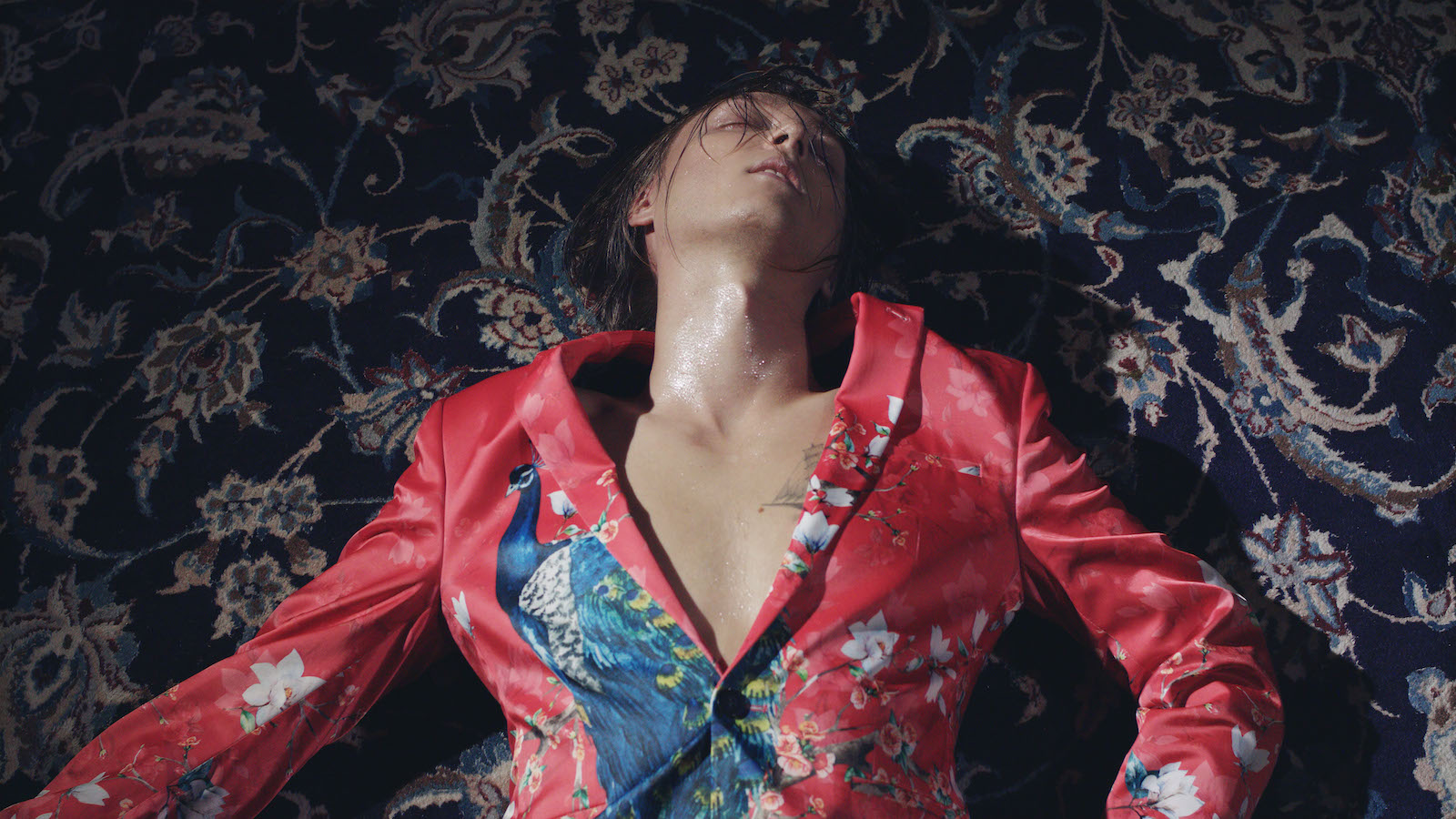 Ana Novacic is a set and costume designer and storyboard artist. She obtained her BFA in Scenography from the Brera Academy of Fine Arts in Milan, Italy, and is currently an MFA Production Design candidate at the Tisch School of the Arts in New York, studying under some of the US industry’s biggest names. While she has lived and worked in many different countries, she attributes her collaborative and multi-faceted approach to design to Dublin’s theatre scene. Her involvement with the Gaiety School of Acting, DU Players, and the Dublin Fringe Festival at a young age facilitated her leap into Italy’s academia-focused training. This unique, mixed background ultimately landed her a spot in New York’s top art school, where she recently shifted her focus from theatre to film design, storyboarding, and concept art. She has been a proud graduate member of ISSSD since 2017. 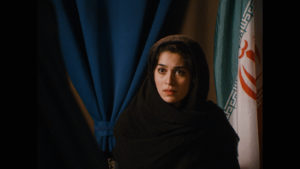 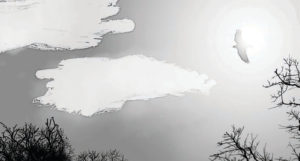 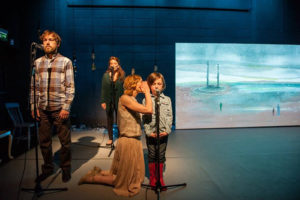 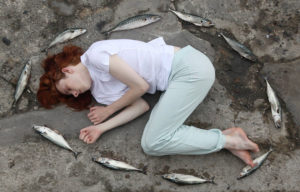 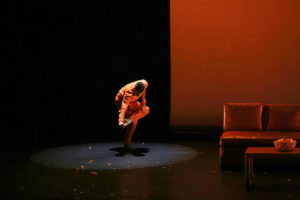 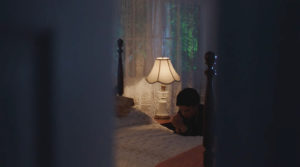 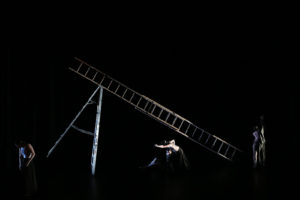 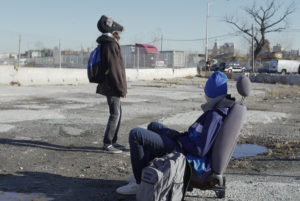 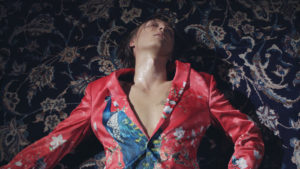