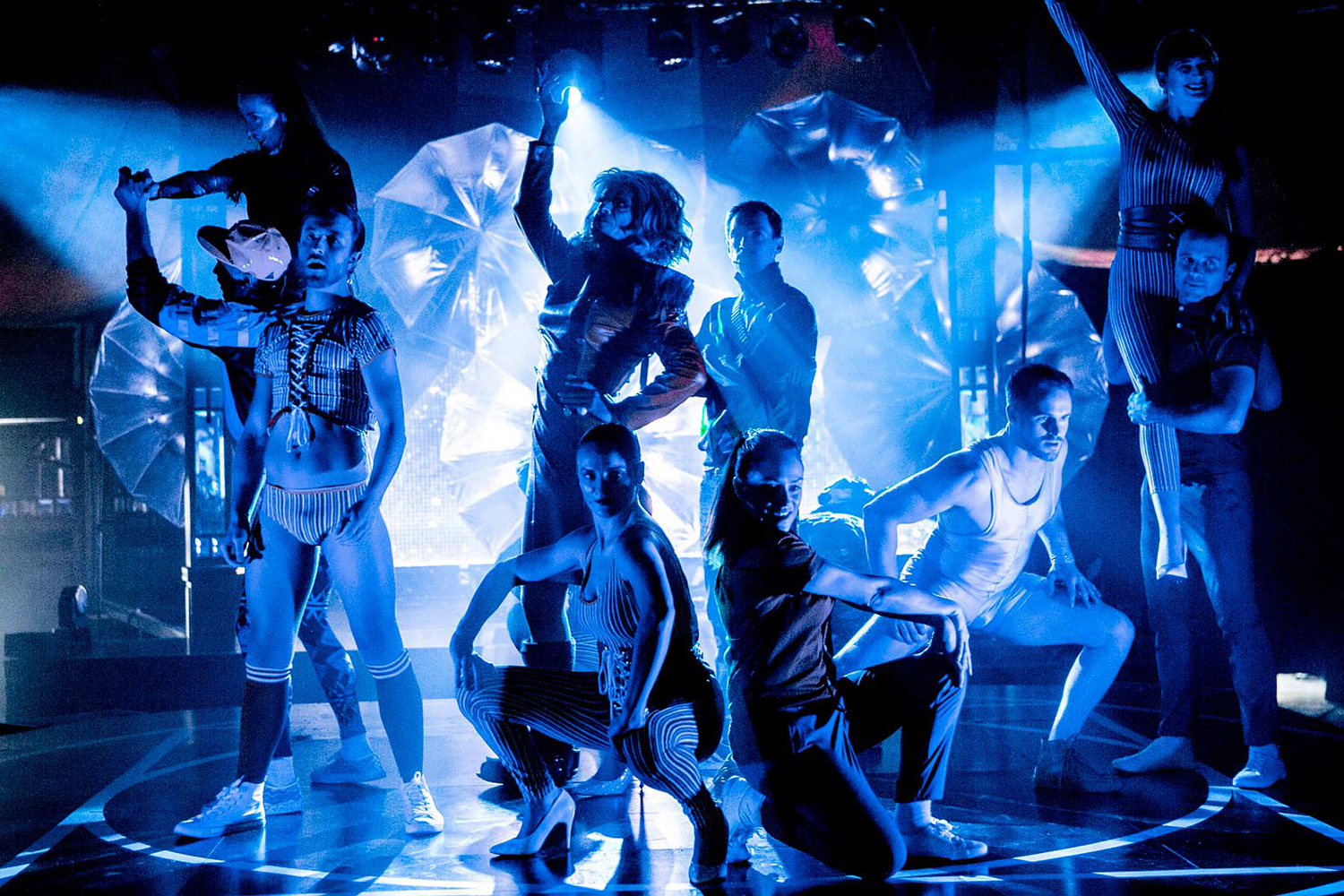 Alma is a composer, sound designer and musician based in Dublin. She works across a range of media from large scale theatre on the West End to dance, live art, film, commercials and everything in between.​

Winner of the 2013 Irish Times Theatre Award for sound design for riverrun, her music has been performed throughout Europe, USA, Asia and Australia.​

Favourite theatre credits in Ireland and the UK include: RIOT (THISISPOPBABY) which will be back in 2017 at Vicar Street. Details here; The Casement Project by Fearghus Ó Conchúir and  In The Shadow of The State by Jesse Jones and Sarah Brown, both part of The Arts Council’s OPEN CALL series for 2016; I’m Roger Casement, a dance film directed by Dearbhla Walsh as part of The Casement Project; The Elephantom (New London Theatre – West End and Royal National Theatre, London); riverrun (worldwide tour with Emergency Room) Winner Best Sound Design, Irish Times Theatre Awards 2013.​

Alma has a BA in Music from Trinity College, Dublin and an MSc in Sound Design from Edinburgh University. She studied Organ to diploma level with the London College of Music and Media and is a graduate of the Rough Magic SEEDS Programme 2010-11 and the Next Stage Programme 2011. She is the secretary of the Irish Society of Stage and Screen Designers. 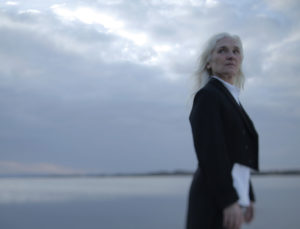 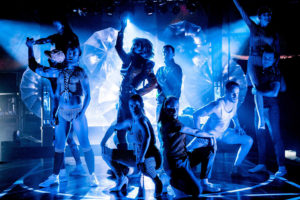 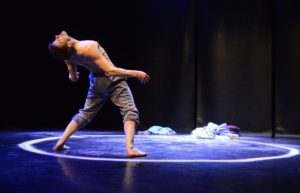