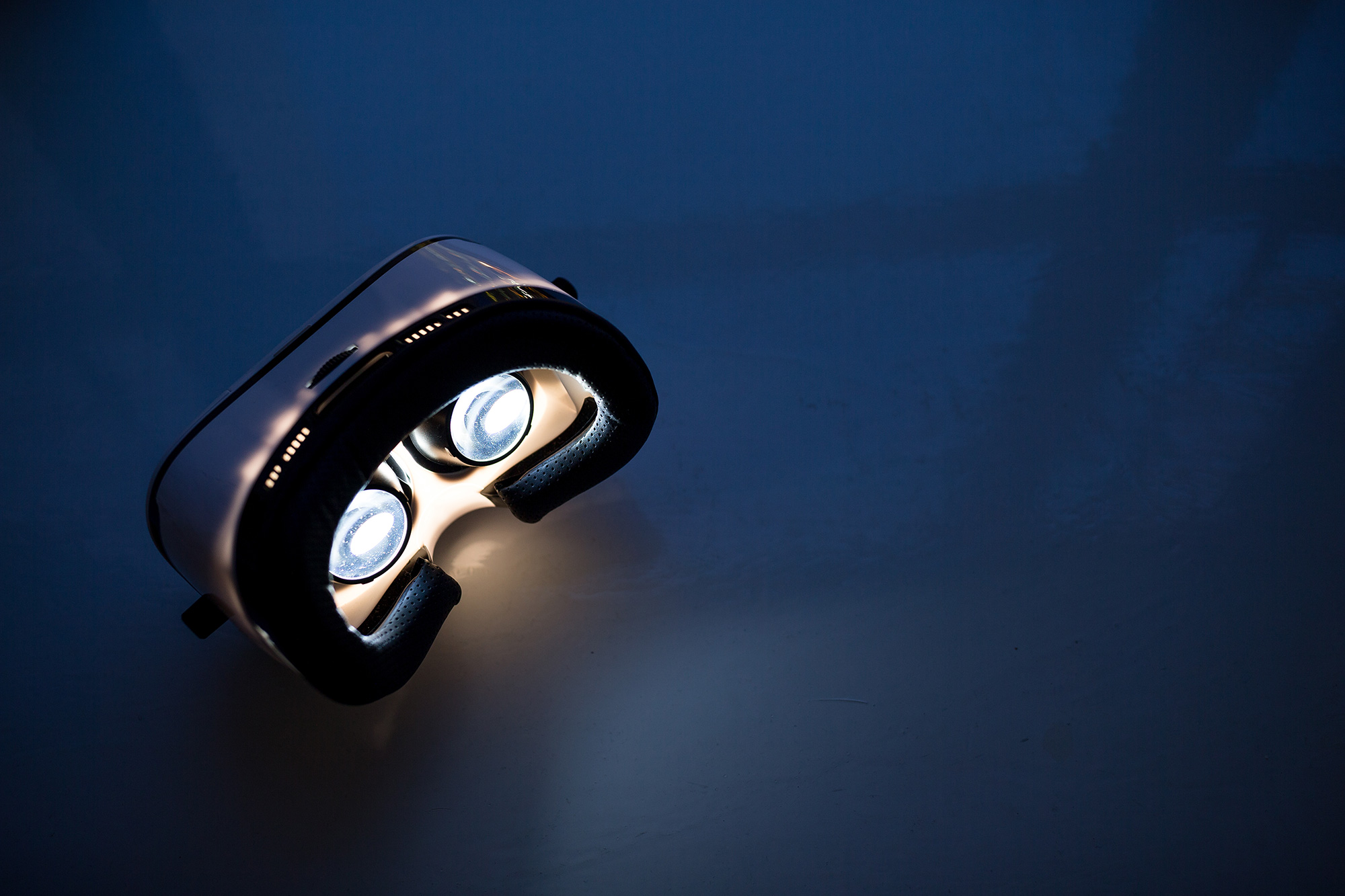 Design & Destroy: An Exploration of Irish Design through the Medium of Virtual Reality