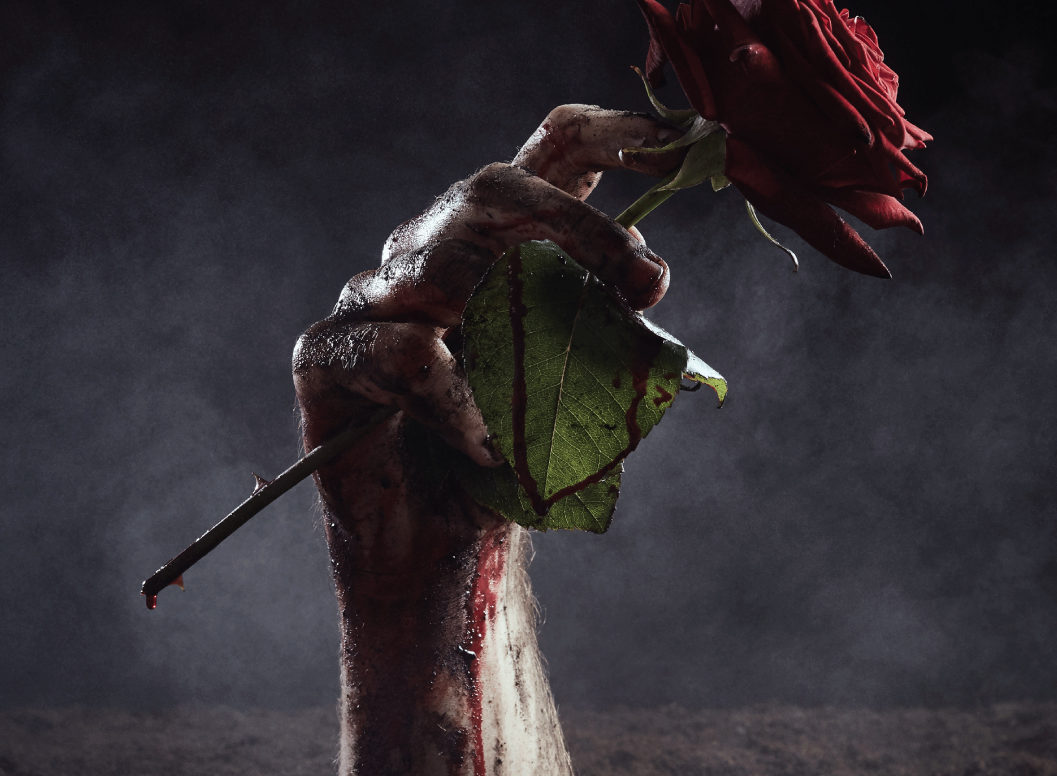 Design & Destroy: The Beauty of Ephemerality

ISSSD and Team PQ would like to thank each and every designer who took part.